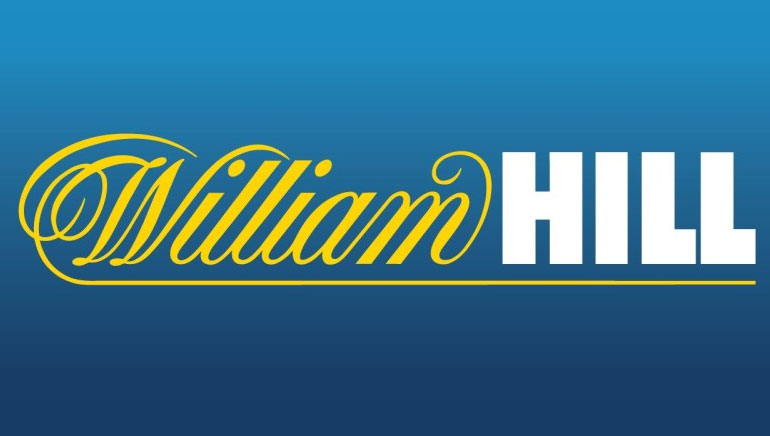 Pre-Cheltenham Festival trial will resume in February after 8-year break.

The six-figure sum agreed upon with Northern Racing - an operator of 10 racecourses across the United Kingdom - will see William Hill sponsor the two-mile race until 2013.

The deal continues the good news for the Welsh Champion Hurdle, which was abandoned due to bad weather in January after the Ffos Las Racecourse was chosen to host the first run in eight years. The previous race had been run at Chepstow in 2002.

Now, if all else goes as planned, the inaugural William Hill-sponsored race will take place on February 5, 2011, with some £45,000 in prize money up for grabs.

The Ffos Las Racecourse was only opened in 2009 and this event offers it an opportunity to host a showpiece race that will be held just six weeks before the Cheltenham Festival.

A spokesperson for William Hill said the company was delighted to put its name to the race, especially as it "completes a full sweep of high-profile sponsorships for us in each of the home nations."