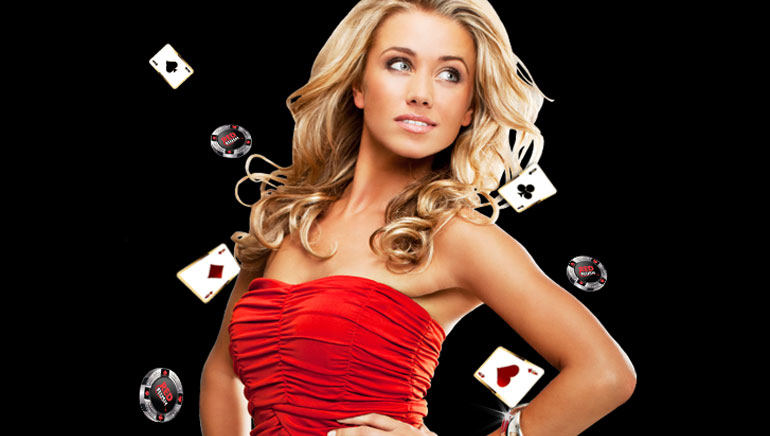 Two brand new and exciting games are coming to Red Flush Casino as of next week.

The games, Girls With Guns – Jungle Heat and Tiger Moon, launch at Red Flush on 6 March.

Girls With Guns – Jungle Heat is rumoured to be an exciting new 5 reel 243 Ways To Win video slot from Microgaming. What has been released is that he game is based on the jungle adventure of six sexy-but-deadly ladies as the wreak havoc on the evil drug baron Hector's base camp. The game creators promise much fun, winnings, murder and mayhem on this one, as well as plenty of eye candy for the guys.

The second game, Tiger Moon, is of a very different theme. Mystical and magical, Tiger Moon is set in the faraway lands of ancient China. Also a 5 reel 243 Ways To Win game by Microgaming, the player will encounter breathtaking Eastern scenes, majestic tigers and even imperial members of the Forbidden City themselves. Rumoured to be magnificent is the bonus of finding the I Ching coin of luck during Free Spins and multiply wins – up to 250,000 – several times over.