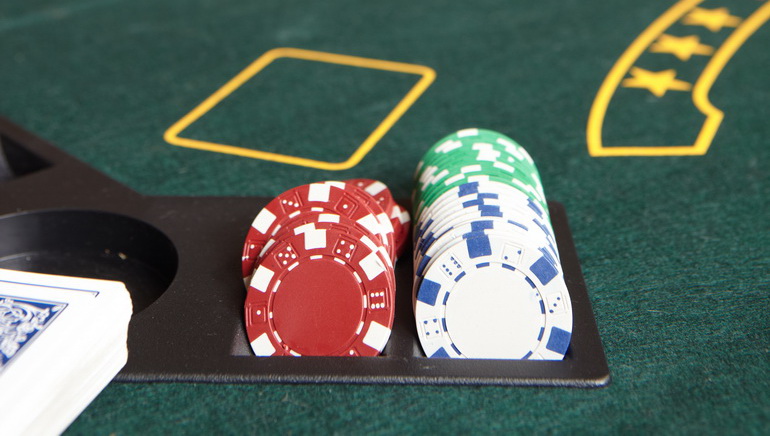 Leading online poker room Titan Poker has launched a series of poker satellite tournaments to decide which lucky players will go through to qualify for the 2012 Irish Open in April next year.

Three different types of satellites will run between now and March, so you just need to select where to play depending on what suits your needs. Satellite A runs Sunday nights at 9 PM, with €200 buy-in and €15 freezeout. Satellite B runs same time Tuesdays, with €60 buy-in and €30 rebuy. And Satellite C runs Thursday nights, with €175 buy-in and €12 freezeout.

Each winning player at Titan Poker’s weekly Super Satellite tournaments will receive a €4,600 prize package, which will include the €3,200 plus €300 buy-in to the Irish Open Main Event tournament, to be held in Dublin from April 6-9.

The prize also includes €395 for five night’s accommodation at the Dublin Burlington Hotel, €50 for handling fees, and €655 for flights and spending. Overall this is a huge package deal for one of the biggest poker events of the European calendar.

First organized by well-known Irish bookmaker Terry Rogers, the tournament has grown over the past three decades and today is considered one of the biggest poker festivals on the international calendar for both poker pros and online players alike.