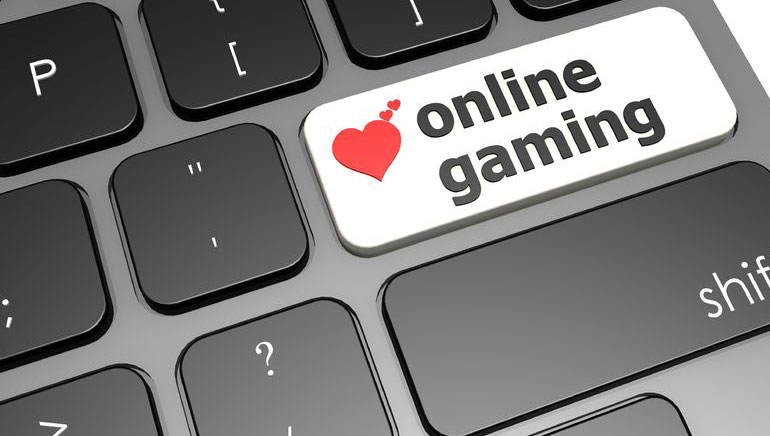 The Irish people, known for their heartiness and enthusiasm for life, are also avid gamblers. They are fast out-gambling UK bettors in terms of money spent in land-based and online casinos.

To illustrate the gambling craze, over 400 new bookies launched businesses around Ireland last year, indicating that there is no lack of customers. And it's not only the Irish men who are playing the games, women and young people have also been infected with the gambling bug, although they tend to do so on the internet from the convenience of their homes.

But as always, there are two sides to the poker chip - gambling addiction is on the increase.

Two gambling addiction centers are busy analysing and studying the gambling habits of the Irish: the Rutland Center in Dublin and Gamblers Anonymous. Both organisations are working flat out to deal with problem gambling. "People are losing jobs, families and homes. Some even end up in prison," says a report from Rutland, commenting on the scale of the problem.

A spokesman at Gamblers Anonymous referred to compulsive gambling as a "progressive illness" which requires treatment like any other.