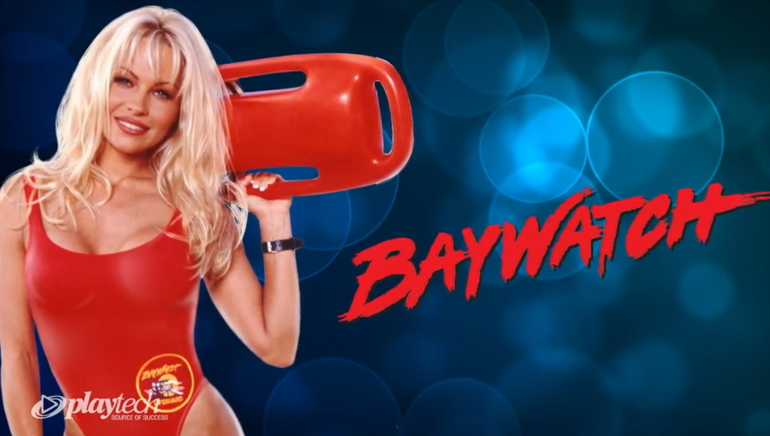 Winner Casino features a huge collection of slots that includes progressive jackpot games and lots that are themed around films and TV shows.

Winner Casino carries hundreds of games but without doubt, one of the main attractions is their fantastic slots collection that comes from the Playtech developer.

Each of the Winner Casino slots comes with a different theme, while each one has a unique mix of payouts, bonus features and some carry massive progressive jackpots worth millions of Dollars to the players lucky enough to line symbols up in the perfect combinations.

What sets Playtech games apart from others are the high quality graphics and smooth gameplay, while they also have an in-rivalled range of film, TV and celebrity tie-ins. Players can enjoy slots based on Gladiator, The Mummy, Monty Python, Baywatch, King Kong and Frankie Dettori to name just a few.

Special mention should be made of the Marvel Superheroes range, which have proved to be among the most successful slots at Winner Casino. There are separate games for characters like Captain America, Thor and Iron Man, while movies with ensemble casts like The Avengers and X-Men are also covered. What the Marvel range all have in common is a four-level progressive jackpot that pays some huge prizes, while they also have great bonus features and realistic images and clips directly from the films.

Another unique take on slots games can be found in Everybody's Jackpot which is themed around a gameshow. When the progressive jackpot is won, it's not only the players who triggered it who gets rewarded, but also anyone who has made a qualifying wager at the game in the last 24 hours.

Winner Casino slots can be played on desktop computers and on mobile devices.