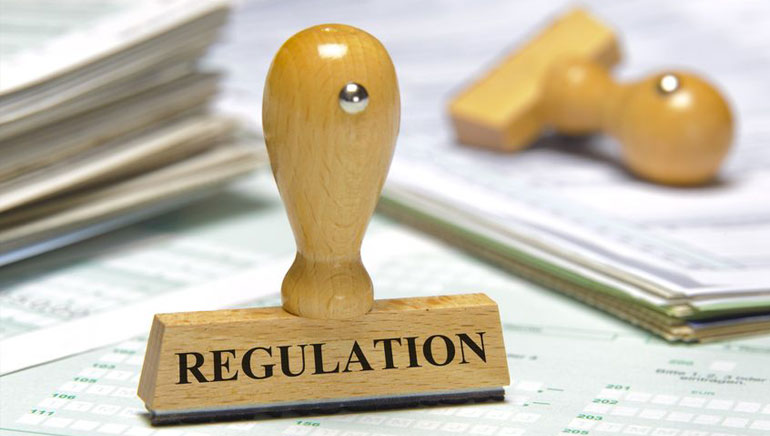 The Irish Labour Party last Thursday proposed the introduction of a levy on offshore online betting sites, just a couple of weeks after the UK announced stricter regulations for foreign betting firms.

Labour said offshore bookmakers would be charged a 1.5 percent levy under the plan. Telephone and television bookies would be included in the levy, which would replace the current 1 percent tax on betting shops.

Mary Upton, a spokesperson for Labour, Ireland's third biggest political party, said operators that refused to pay the levy would face the consequences.

"Online operators who are not based in Ireland but who are providing a service to Irish customers and who refuse to register and pay the betting levy will be blocked by Irish internet service providers, upon the direction of the government," Upton said.

Upton added that the new levy does not affect online casinos. Rather it would apply only to online gambling services in Ireland that offer sports betting.

The plan follows a growing trend in the region. Two weeks earlier, the United Kingdom's Department for Culture, Media, and Sports proposed a law under which online casinos would have to follow a series rules to qualify for a license.