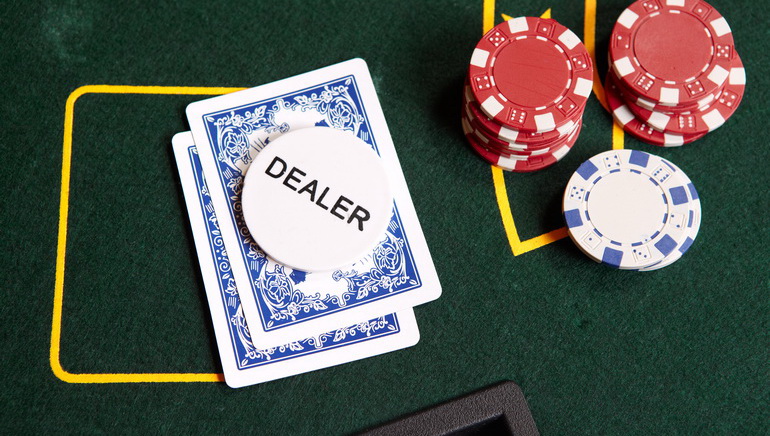 New casinos, games, and features continue to drive forward the live dealer phenomenon. Next to mobile, this is the greatest casino innovation of the past decade.

Back at the start of the decade, the leading casino software developers were working hard to bring game-changing innovations to the marketplace. Mobile gaming had emerged shortly after the first iPhone launched in 2007, but the quality would require considerable refinement before players could be won over en masse.

Back then, it was to be expected that developers would create casino apps designed for the first smartphones. However, it was more surprising to witness the elite quality of the live casinos that began emerging during 2012/13.

Some developers have laid claim to launching such platforms years before, but they did not come close to the standard of the live dealer games that wowed players when they truly arrived on the marketplace. At launch, there were plenty of doubters – as there were, surprisingly, for mobile – but all have been proven wrong.

Fundamentally, there are high on-going costs attached to operating live dealer games. Not only do casinos have to cover the software costs, but also the salaries of their dealers. And while software can allow for thousands of players to run the same slot game, a real-life dealer could be working a table limited to several players.

Considering that developers like Evolution Gaming have emerged to challenge the mantle of NetEnt, Playtech, and Microgaming, it is clear that online casino players do have an appetite for live dealer games. For that matter, the demand extends to markets beyond those of English-speaking players, with numerous other languages now covered.

The Appeal of Live Dealers

Live casinos emerged at a time when broadband internet connections had already emerged, and this meant players could engage with the games and not worry about suffering through lagging performance. Compared to video slots, live casino software is much more demanding because of the intricate timing and broadcasting needs.

Because developers were able to deliver smooth performance, this gave their live casino games the greatest chance of success. As a result, players were able to relax in the comfort of their own home and get an immersive experience to remind them of visiting a land-based casino.

Live casino games also excel when it comes usability, as the developers have put the player experience at the core of their thoughts. For instance, the playing cards feature a larger font to ensure players will be able to see them. Meanwhile, there are now options to cycle through different camera angles to find the ideal viewing perspective.