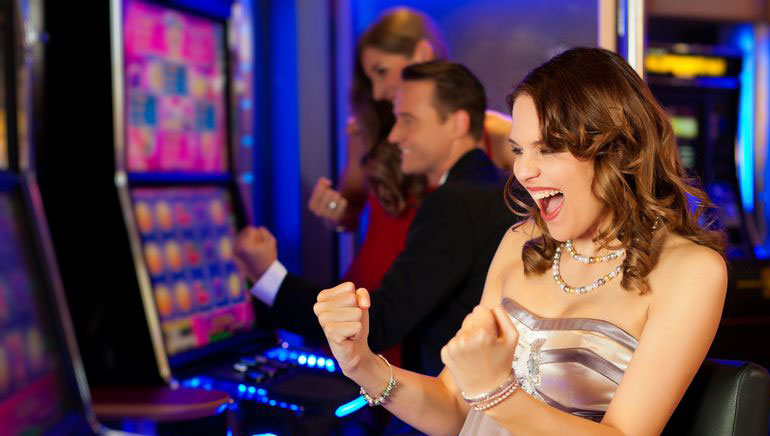 International slots tournament worth $150,000 begins 20 August – be there!

European players at Casino La Vida and Red Flush Casino won the last two Slot Survivor titles (German player, maren1, in 2011 and NOUNOURS132 from France in 2010); this year, Irish slots fans will be hoping they can also top the leader board, but to do so, they’ll have to make it through the competition’s qualifying rounds….

How to Qualify for the Slot Survivor World Series

Three weeks of qualifying competitions will be held before the final. Prizes worth thousands of Euro will paid out each week to those members who have successfully passed each qualifying round.

To fight for your place and a chance of the grand prize, all you have to do is play slots at either Casino La Vida or Red Flush Casino during the period beginning 20 August. The more you deposit and wager, the better your chances. You won’t be able to play unless you are a signed-up member of one of the participating casinos; registering online takes only a few minutes and is free. There’s also a welcome bonus for new players worth up to €3000.