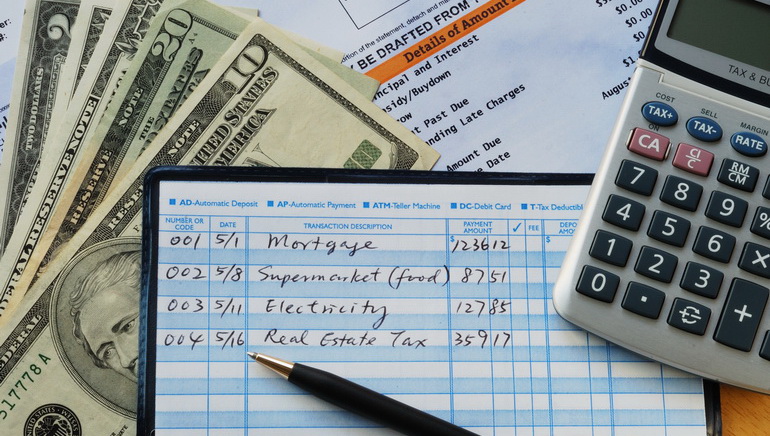 Bookmakers slam proposal by head of the Irish government to tax betting.

Ireland's government has announced its intention to implement an online gambling tax, a plan that has been met with heavy criticism.

Taoiseach (prime minister) Brian Cowen called last week for the tax, which would be placed on online and telephone betting. Under his proposed regulations, offshore internet companies would need a license to provide services to Irish citizens, whereas presently they are not required to pay anything to the Republic's government.

However, it sparked a backlash from critics, many of whom see the move as a blatant bid to raise government revenue.

Ladbrokes spokesman Joe Lewins told the Sunday Tribune on the weekend that the tax would not achieve its goals, saying that deterrent against online gaming, such as the blocking of IP addresses, had failed in other countries, and added that the tax wouldn't help support horseracing in Ireland as intended.

Rival bookmaker Paddy Power, which is based out of Ireland, said his company would be one of the hardest hit by the levy given that most other online betting firms were located offshore.

"We don't have an issue paying betting tax on Irish internet betting," said Paddy Power CEO Patrick Kennedy. "However, we do have a serious issue if we have to pay it solely because we employ people in Ireland."

The company said that the tax threatened its plan to create 350 new jobs, and that the positions of some 700 existing workers could also be under threat.