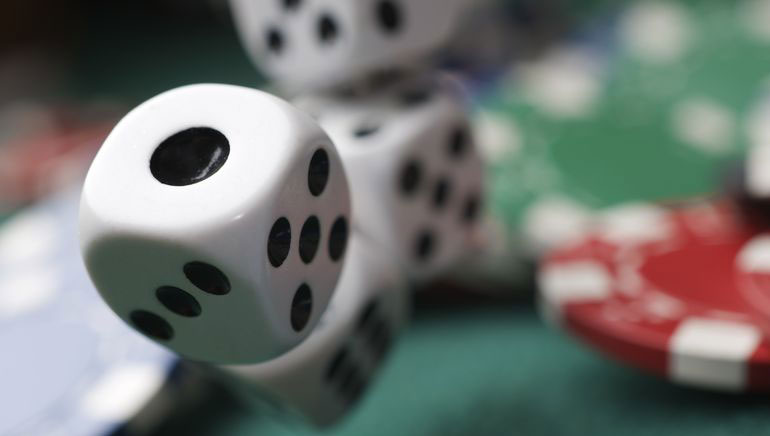 A new wind is blowing in Ireland, with the breeze of legal change enticing usually opposing parties to work together, while overseas investing giants raise their eyebrows in interest and begin to talk about bringing much needed capital to the country.

Plummeting Exchequer revenues and the ever-broadening global financial crisis have lead the government to snoop around for any available tax euros, to which the gambling industry happily made the following sweet offers.

The casino sector recently published a report claiming that online and land-based casinos, should they be legalized, would be capable of creating 13,000 new jobs and providing the attractive tax payment of €20 million annually, leading to a total payment of €280 million by 2020.

A sense of urgency
The government is reciprocating the initiative, and is expected to set up a cross-party committee to examine the possibility of legalization before the end of the year, albeit without the involvement of the Labor party, who are mostly opposed to the placement of FOBT's (Fixed Odds Betting Terminals) in bookie premises.

Following a glowing report from the committee, the case for legalization would then be brought before the Minister of Justice, Dermot Ahern, who would decide how to proceed with the issue.

But despite government and investor enthusiasm, many challenges yet exist before gambling can be fully regulated. One is the dog and horse racing operators, who claim that the introduction of large casinos will significantly draw revenue away from their businesses, causing untold harm.

Another challenge is the many private clubs which offer gambling services which would undoubtedly be wiped out, should mega-giants like Harrah's (who've shown serious interest in Ireland) be allowed to build glitzy casinos in Ireland, both land-based and online.

Optimism
But even with the opposition - the Labor Party, being in favor of legalization (albeit strictly regulated), it seems only a matter of time until the average Irishman and woman will be able to see just how lucky their leprechauns really are.