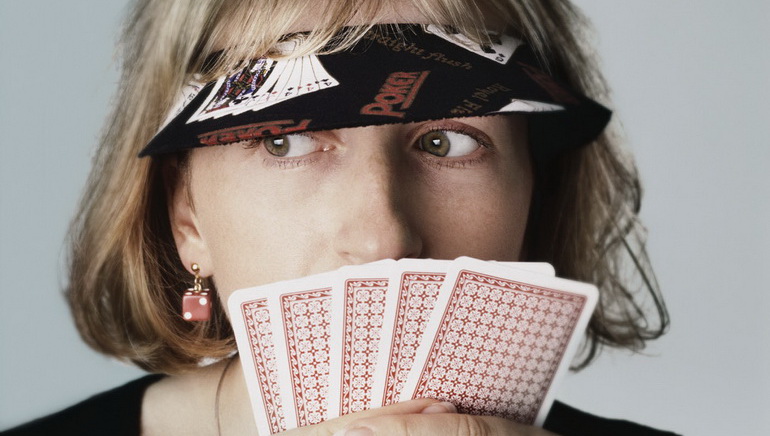 The famous World Series of Poker TV show, the Poker Show, has been re-launched as the UK and Ireland's first live, regular online poker radio show.

Hosted by Jesse May, Padraig Parkinson and new addition Matt Broughton of Sky TV, and sponsored by Boylepoker.com, the first episode of the show was aired two weeks ago. The show will air on Sunday, Monday and Tuesday nights from 8 PM to 11 PM and will be accessible at Thepokershowlive.com.

The hosts and their various special guests, contributors and callers will discuss and debate issues in live and online poker.

Poker professional Parkinson, who co-hosted the original Poker Show from Las Vegas, said he was excited by the return of the show.

"I'm thrilled to see the show make a comeback as we always felt we had unfinished business," he said. "The line-ups for the show are amazing and we're looking forward to mixing the old with the new, live with online, business with pleasure and giving poker players the chance to interact with us live each night."