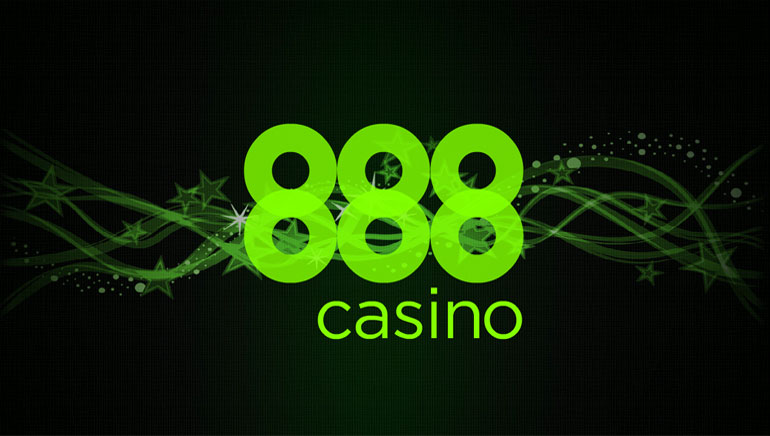 Could takeover by UK gaming giant Ladbrokes be back on the table for 888?

The good news has continued for the online gambling industry, with major player 888 reporting strong financial figures to the end of 2010.

Total operating income for the fourth quarter was around $71 million, up 18 percent on the previous three months, thanks to the release of 888 Casino 3D and a 17% rise in income in the B2C division, the company said in a statement.

Chief Executive Gigi Levy said that online poker was another strong area for the company, with growth of 28% in the last quarter. Bingo income more than quadrupled to $14.1 million, according to the figures.

Levy also confirmed that talks are continuing for a takeover by UK gambling company Ladbrokes, after the Mail on Sunday had reported the previous day that Ladbrokes might reject the deal because the last bid was too low.

"There's still interest on both sides," Levy was quoted as saying by news agencies. "Our current numbers only make us more appealing."

888 has been fielding plenty of offers lately, with online gaming software provider Playtech reportedly having made a major big for the company in January.