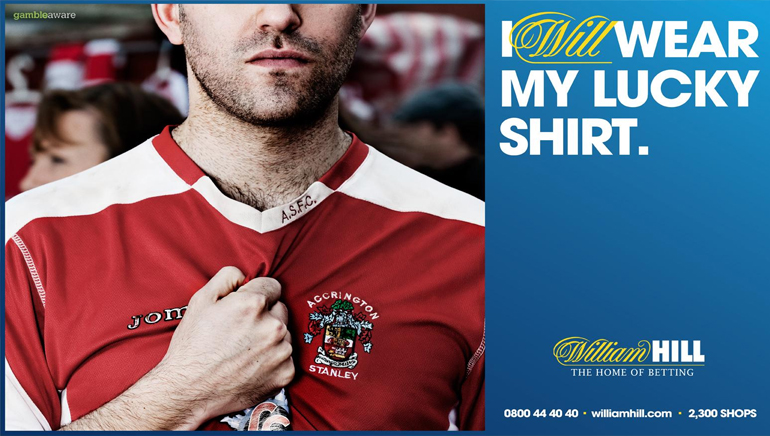 All world's focus to be on South Africa for the next month.

The biggest sporting event in the world is set to begin once again, and who better to bet with on the World Cup than William Hill online?

Aside from odds on group and tournament winners (latest: Spain remains favorite, 4/1, Brazil, 9/2, Argentina, 13/2, and England, 8/1), the online bookie also has a seemingly limitless list of specials.

For fans of Spain's two biggest clubs, bets are being taken on Barcelona and Real Madrid's top goal scorers at the cup. For Barcelona, Argentina's Lionel Messi, Spain's David Villa and France's Thierry Henry are all equal favorites at 7/1; at Real Madrid, Argentina's Gonzalo Higuain and Portugal's Cristiano Ronaldo are tied up top at 7/4, followed by Brazil's Kaka, 4/1.

The more daring punter might be inclined to go for the record specials, with William Hill posing difficult questions such as: can 13 or more goals can be scored in the one match; can one player can score six goals or more in 90 minutes; will there be 29 or more red cards in South Africa; can an American player score a hat-trick; can England win the fair play award; and the ultimate, can one team keep a clean sheet for 518 minutes or more from the start of the tournament.

The 2010 FIFA World Cup kicks off on June 11 and ends on July 11 with the crowning of a new champion.