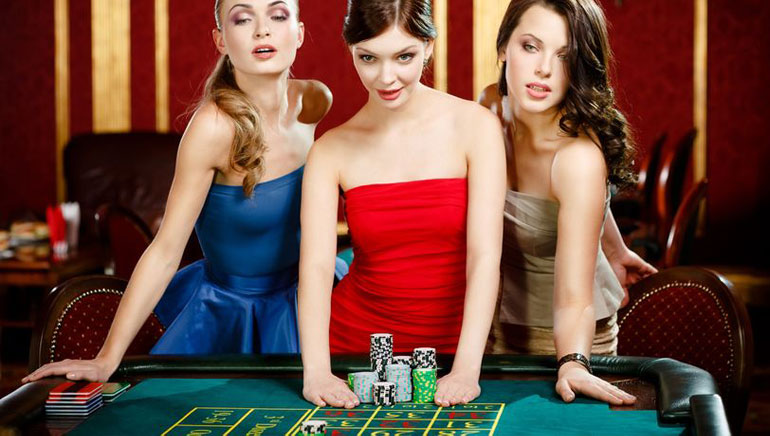 Ernst & Young’s annual report has some good news for the Internet gambling sector.

Ernst & Young's latest annual report into the online gaming sector has found that the industry has a bright future in the United Kingdom, according to British newspaper the Birmingham Post.

The British-based professional services firm found that although the global financial crisis was posing some challenges to the industry, innovations were still bringing in a steady flow of money.

Jim Bowden, senior manager in Ernst & Young UK' betting and gaming team, was quoted by the Birmingham Post as saying that a reduction in consumer confidence and disposable income has resulted in many markets seeing a decrease in gaming revenues.

However, he said that online gaming has remained popular because "online games provide a form of escapism for people during the difficult times and the potential audience is huge - anyone who has an internet connection.

"The past year has seen continued growth and innovation in this area. Online games are a fun, cost effective alternative to other leisure activities during an economic downturn."

According to the Birmingham Post report, Ernst & Young's study predicted the industry would host a "survival of the fittest" in which operators could be well-placed "to emerge stronger as the upturn comes."