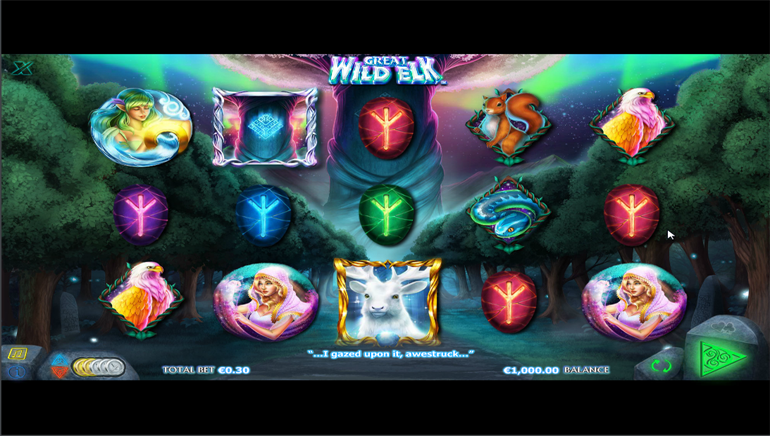 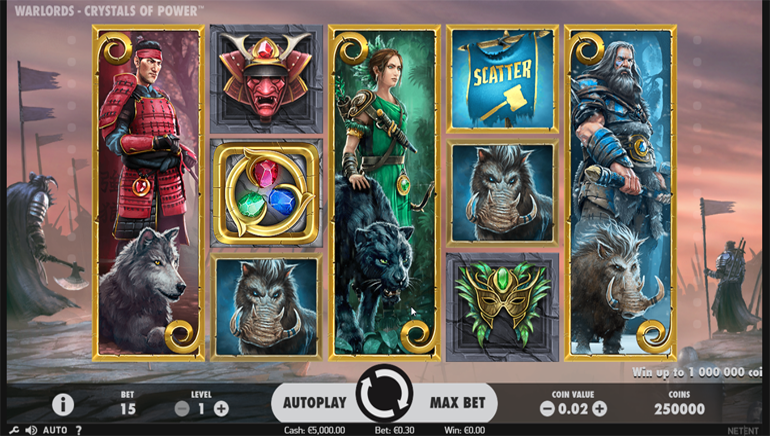 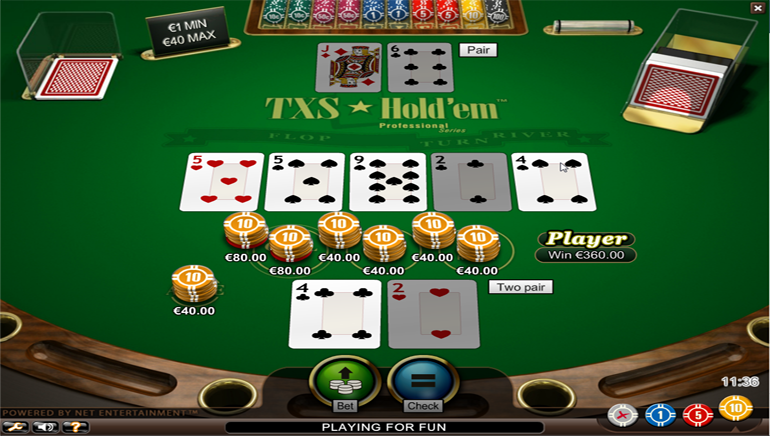 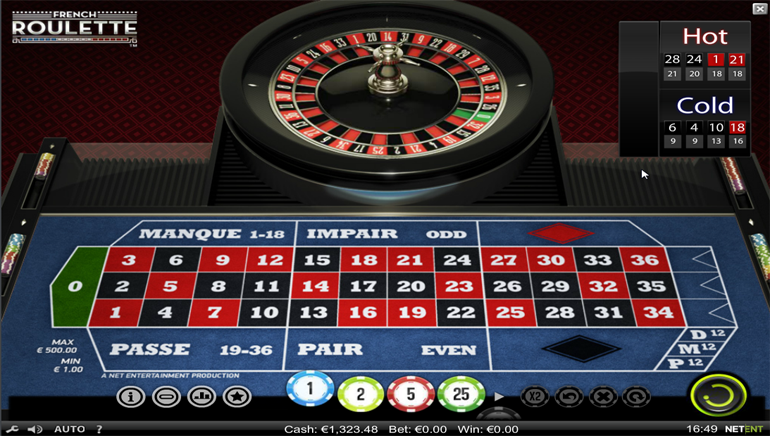 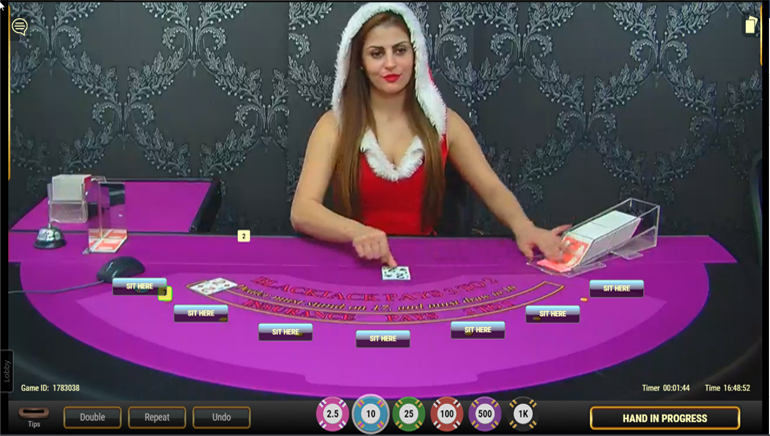 Galaxy Pig Casino will initially win you over by showing a cool-looking pig that explores the universe in a spacesuit. Following this superb introduction, the casino then conveys its depth by excelling in every core area. Having launched in 2016, Galaxy Pig Casino will be an exciting new prospect for most players.

Curacao e-Gaming is the sole licence provider to Gaming Pig Casino. This means that Irish players will have access to an online casino that has measured up to the lofty standards of a respected remote gaming authority.

Desktop compatibility is available for laptops and PCs, but Galaxy Pig Casino will let players take the experience further by delivering gaming on the go. Android and iOS are the popular options for mobile devices, but Windows users can also enjoy access thanks to the effort of this considerate casino site.

Galaxy Casino brings together an eclectic mix of software providers, including Yggdrasil NetEnt, iGaming2go, Portomaso Native/Live games, Playson, and Pragmatic Play. Having such a wide spread of providers equates to players getting an even better selection of games.

The roulette tables will afford the choice between European, French, and US variants. For blackjack tables, there will also be geographic variants along with multi-table versions. Galaxy Pig Casino proceeds to add further depth to its table gaming section by providing baccarat, Red Dog, Oasis Poker, Casino Hold’em, Texas Hold’em, and other poker games.

Galaxy Pig Casino receives all of the biggest NetEnt slots to be released. A great example is the NetEnt Rocks series of musical slots, with Guns N’ Roses, Jimi Hendrix, and Motörhead all waiting to be played by rock fans. Other big NetEnt slots include Fairytale Legends: Red Riding Hood and Hook’s Heroes.

And the video slots keep on coming thanks to the other software providers. They have outfitted Galaxy Pig Casino with enticing slots such as Vikings Go Berzerk, Super Heroes, Double Dragons, Empire Fortune, Hercules: Son of Zeus, Beowulf, Dragon Kingdom, Alice in Wonderslots, and Gold Rush.

Galaxy Pig Casino gives players the best of both worlds. VISA, VISA Electron, MasterCard, and Maestro are all options for credit/debit card players. Meanwhile, there is also the opportunity to use Neteller, Skrill, or bank transfer instead. Euro is the only option for currency, but conversions can be completed through payment providers.

Players have the ability to ask real-time questions to the support team, who work during the hours of 08:00 until 22:00 GMT. Galaxy Pig Casino also has a contact form to allow out-of-hours queries, which will be answered on the next business day.